We always considered software-based VPN while dealing with private network solutions. This is due to the fact that the typical readership that we have is considering the use of a VPN for their own purposes only. This means that the most obvious way for them to implement a VPN solution is to add a software on their computer and they should be ready to go.  This stands true if there is no need to group multiple users and computers behind a VPN connection. But if we want a whole network to go through a VPN implementation, a dedicated VPN router may be more suitable. Learn about hardware VPN.

Why a VPN device vs software?

Before digging into the options, let’s see the differences between a software-implemented VPN versus a hardware VPN device. We are not going to choose a specific vendor, but let’s focus on few items.

Software-based VPN is usually easier to implement. It’s just a matter of installing additional software on the user’s computer, then configuring it with the right parameters. We have to bear in mind, though, that those applications will consume more resources on the computer (for encryption purposes for example). Moreover, there’s a higher chance for that VPN system to be hacked as it is common that the computer where the VPN software is installed is also performing other duties.

On the other hand, hardware VPN devices are more specialized. Brands like Cisco, Juniper or Netgear have specific VPN device for any kind of use. Although the use of the dedicated device will free resources for the user’s computer, one has to be careful while choosing the right device. Let’s see few criteria that need to be used for selecting a hardware-based VPN device

When it comes to connecting a whole network through a VPN solution, you’re better off opting for a dedicated hardware-based solution.  It only does VPN implementation (no other software runs on it that can create some security breaches) thereby freeing resources from the user’s computer. 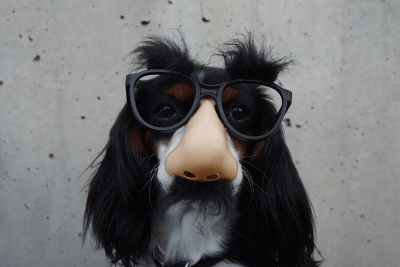