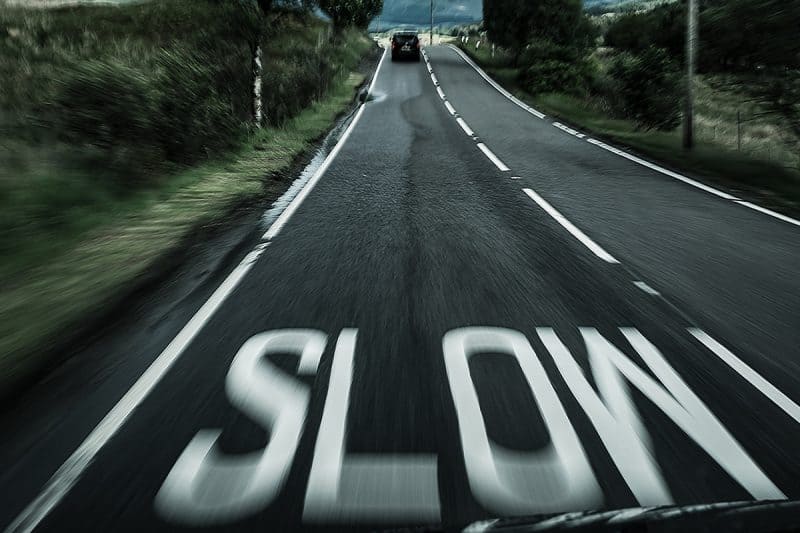 VPNs are perfect for solving many online privacy challenges as they hide your IP-address, encrypt your data, and unblock content protected by IP-addresses. This allows them to provide internet users with safety and anonymity.

There are, however, some potential disadvantages that come with using a VPN. In this article, I will describe some of those disadvantages, while also highlighting the stark difference between paid and free VPNs.

The VPN usage is clearly beneficial, but VPN connections may affect Internet usage in various ways, with the most common disadvantages of VPN listed below:

A VPN can slow down your Internet speed

VPN servers use an additional layer of security by routing an internet connection to a VPN provider before taking it to the website being visited. This means all data have to use a longer route than normal and complexity is added to the connection.

If a VPN provider that is not powerful enough is used, the Internet connection will become extremely slow. These effects will be most noticeable when high-speed internet is used for downloading or streaming. This is probably the most common of the disadvantages of VPN.

Although there is always an internet speed reduction when using a VPN provider, this is not really a problem when a reputable one with lots of power is used. In this case, it is quite likely that you will still easily get up to 95% of the original speed.

You may get blocked by certain online services

Services that distribute content to specific target audience groups discourage the use of a VPN. One example of this would be a government blocking certain content for their citizens for whatever reasons. VPNs can be used to bypass these restrictions and will allow users to access the content anyway. In some cases, this results in a general ban on all VPNs.

Streaming services like Netflix and Hulu, have contracts with movie distributors that only allows them to show content in specific countries. As VPNs can once again be used to bypass these restrictions (unblock Netflix, watch Hulu), the streaming services are always actively looking for the VPN services that are used to do so and will block them. There are however still some VPN providers that will ensure they always have servers available that can still be used to watch Netflix.

When using a VPN provider your internet traffic is routed through their servers so that your data is encrypted and your IP address is hidden by one of their many servers. When doing this, you essentially buy safety and anonymity and you need to trust your VPN provider to not abuse the data that is routed through their servers. Many VPN providers (aka, logless VPN providers or zero-log VPNs) stick to their end of the deal and will ignore your personal data completely. They will not store your data or log what you do.

There are, however, VPN providers that do log your data, especially ones that offer their services for free. In the license agreement of some providers, it is even clearly stated that they may do this. This scenario defeats the purpose of using VPN services in the first place and it is one of the fundamentals of the disadvantages of VPN.

These are however not the worst offenders.

The real problem comes in when a paid VPN provider claims they don’t have logs, but it later turns out they do in fact log everything.

One publicized case involved HideMyAss, a VPN provider that was requested by the FBI to make information on one of their customers available as they were suspected of conducting illegal activities on the dark web. Although initially refusing to do so, the company eventually handed over very specific logs about the user’s activities.

Before selecting a VPN provider to protect your online data, you need to do your research, or risk picking one that does the complete opposite.

Inexperienced and free VPN providers can inadvertently land you in trouble as their encryption is often not configured properly and they may even expose you to malware.

Your privacy will also be endangered if you use a VPN provider that logs your online activities.

This can, however, be avoided easily by using a paid VPN service that does not keep logs and offers high-end security.

VPN can be illegal in your location

In some countries, using VPN services is illegal. In countries that consider private networks to be illegal, most VPN services will, in fact, be blocked. If this is the case for you, the risk of using a VPN is unfortunately too great to consider.

Although they are great for providing internet users with safety and anonymity, there are a number of potential disadvantages of VPN.

Fortunately, most of these risks can be mitigated easily by doing your research and only using reputable VPN providers. Although this generally means that you will have to pay a bit more for the service, is it really worthwhile compromising your online safety and anonymity to save a few bucks?

Next article Is Peerblock good for torrenting? Peerblock vs VPN

What Is Refraining You From Using a VPN?