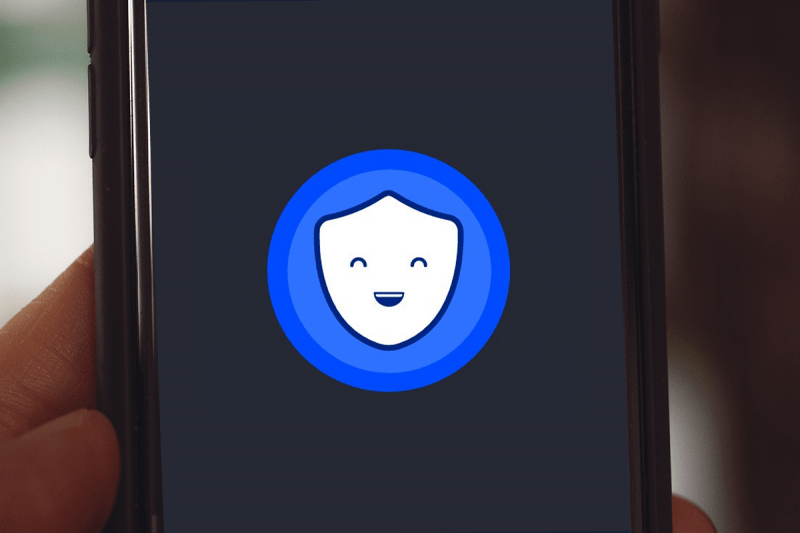 Betternet is a popular free VPN service that hides your public IP address and encrypts your Internet traffic. But, is Betternet safe for regular usage? Is your data secure while using Betternet? Let’s find out.

What is Betternet VPN?

Betternet is a relatively new free VPN service founded in 2015 and based in Canada. Betternet offers VPN functionality without any costs involved.

Although there is a paid version available on iOS and Android, the free version will run on Firefox, Chrome, Android, iOS, Mac, and Windows. The VPN Betternet apps are really easy to use.

How is Betternet free?

Betternet is totally free and, as registration is not required, you don’t have to give a name or even an email address.

Although this sounds good, VPN providers have to generate revenue in some way, and this is not always done scrupulously.

For several years, Betternet made money by relying on affiliate videos and apps served through the app.

At one point, Betternet was acquired by AnchorFree, another VPN provider – the parent company of Hotspot Shield, and started to switch from an ad-based to a freemium business model.

A premium version of Betternet was launched late in 2017. This version allows users to access dedicated servers, a bigger IP selection, and location options, and customer support (live chat and tickets). There is a free 7-day trial available that will enable users to try out the features without having to pay first.

Betternet masks users’ real IP addresses by using one of their own IP addresses. Servers are located in Asia, Europe, and the US, and users can connect to these and appear as an Internet user from Germany or Hong Kong. This prevents anyone from knowing what you do online.

Data and personal information are not safeguarded by the masking of an IP address. Betternet provides state of the art encryption for reliable protection of any info shared online. The IPSec protocol protects data with strong 128-bit AES-CBC encryption. Betternet also uses the OpenVPN protocol with military-grade 256-bit AES encryption.

OpenVPN is seen as the best VPN protocol, and it is exceptionally adaptable and can work on any port.

To use Betternet, no personal information is required for downloading or activation as it is free. This offers privacy and security, keeping you safe even before actually activating the app.

For extra safety, Betternet has a strict no-logs policy, which means it doesn’t save any of your activity logs, ports, or personal information. This is very important because if the authorities ask for any information, there is no information to give.

Betternet VPN works on most major platforms. The free VPN service is compatible with Mac, Windows, iOS, and Android. Computers, tablets, smartphones, and iPads can be protected and used safely whenever needed. Proxy extensions for Chrome and Firefox are also available to protect browsers for free separately.

Although popular, Betternet may not be secure as advertised. An academic study of VPN apps conducted in 2017 revealed that the Betternet VPN Android app embedded 14 tracking libraries.

Further, the study shows that the Betternet app was seen as dangerous for users by anti-viruses solutions.

Although there seemed to be no evidence that Betternet VPN injects malware or does anything else disreputable in this study, the mere fact that they have been identified as being suspicious is worrying.

With any free service or product, ads are inevitable. They need to pay for expensive servers and bandwidth, thus the need to make money somehow. If you use Betternet’s free version, you will have to accept seeing ads.

Betternet’s privacy policy clearly states that some of the users’ data is employed to serve personalized ads.

There are, however, many reasonably priced VPNs available that don’t show ads, making it difficult to tolerate them in an app that is free.

Although it is unrealistic to expect much from free VPNs, the download speed achieved is sometimes quite low.

This means that the Betternet VPN service is not suitable for torrenting. Betternet IPs are also blocked by Netflix, so even if the speed was fast enough, users wouldn’t be able to use it for this service.

Betternet is just about only useful for P2P file-sharing, but downloading anything but tiny files would have you waiting for a long time.

Another downside of Betternet VPN is the fact that it does not offer automatic Kill Switch. Thus, in case of unexpected disconnects IP leaks are possible.

Can Betternet be trusted?

Unfortunately, the answer to this question is NO. The Betternet VPN apps, even though they are easy to use, are using third parties tracking libraries and they monitor user behavior.

Does Betternet hide your IP?

Yes, Betternet desktop and mobile applications work as regular VPN apps that hide your public IP address by tunneling your Internet traffic through a VPN server.

Conclusion – Is Betternet safe for use?

This is not a complete Betternet review as the article only focuses on the question: is the Betternet free VPN service safe?

It is not safe to use Betternet VPN. This opinion is based on the following findings:

To sum up, you are using the Betternet free VPN on your own risk. Also, make sure you know what the disadvantages of VPNs are.

Previous article Logless VPN – How to get your no logs VPN

Next article Disadvantages of VPN – What you need to know

VPN Service, Do You Need All Those List of Countries?

Utilizing VPN On A Fedora OS