For once, let’s talk about the telecommuter case when dealing with accessing his company’s IT resources while he is telecommuting. In fact, telecommuting goes far beyond the “working from home” scheme where an employee has a pre-configured home computer that has all the applications for accessing some of his company’s IT resources. Indeed, with the advent of diverse mobile devices, I name smartphones and tablets, employees are becoming more demanding. Learn about the cloud computing threat to VPN services.

Most of the time the employee (or telecommuter) decides to buy a smartphone (Android, iOS, Windows Phone, …) then he comes to his IT guy asking how could he access his e-mail (or whatever other IT application) right from his mobile device. Then his IT guy would usually answer him that those devices aren’t compatible with the current IT installation that the company has set up. So the employee would have to consider his newly bought mobile device as a tool for his personal use only.

How VPN come to the rescue to the telecommuter?

To the “problem” mentioned above, the company may even have “given” him a different mobile device that is “compatible” with an in-house IT environment. Most of the time, it’s a mobile device (a laptop, or a smartphone) that has come VPN-feature enabled. Here, the user has no choice but use the company-chosen VPN solution. Most of the time, the user had to fire up his VPN client, then access some company-restricted resources, and that’s all.

How is cloud computing “solving” this issue?

As opposed to the VPN-only approach where the IT department had to set up some secure channel for accessing in-house resources, cloud computing has become an interesting alternative, especially when bandwidth has increased so much and is available in most big cities; combine to that the fact that employees are becoming more vocal on their need to use only one mobile device (and preferably the one they chose, not the one the company’s IT department has imposed). IT department has then to work on bringing some in-house applications to the cloud thereby allowing easier access to them via those mobile devices.

Are VPN services going to die?

That’s an interesting question since most people easily consider that the use of cloud-computing would remove the need for VPN services. That’s not how things actually work. In fact, most of the service providers, from OEM manufacturers to phone manufacturers are now leveraging cloud computing so as to add some value to their offerings.

This usually means that they offer some subscription-based services along with your purchase of a new phone – this subscription is a bonus to the data/phone subscription you would already buy. But the fact is: most users would use different devices and they would also need to access different non-proprietary online cloud services. In fact, if every manufacturer of a mobile device that each owner would impose their proprietary solution, the user would end up installing a lot of applications on each of his devices- this is just not the way to go.

Where a VPN solution can still play a big role

And while some services like Google Play would allow the use of multiple devices, I would expect some services that won’t fall into the Google play playground that would still request the installation of additional software. From my point of view, this is where a VPN solution can still play a big role.

In fact, you would have noticed that, even if most VPN providers give you a specific VPN client, most of them are based on standards, but each provider is only adding some “nice features” so as to ease the end-user experience. My guess would be then that VPN itself won’t be dead, but there would be better integrations with cloud-based solutions from VPN standards.

Do you think my guess about cloud computing threat can stand, or do you have another perspective? Feel free to share it in the comment section. 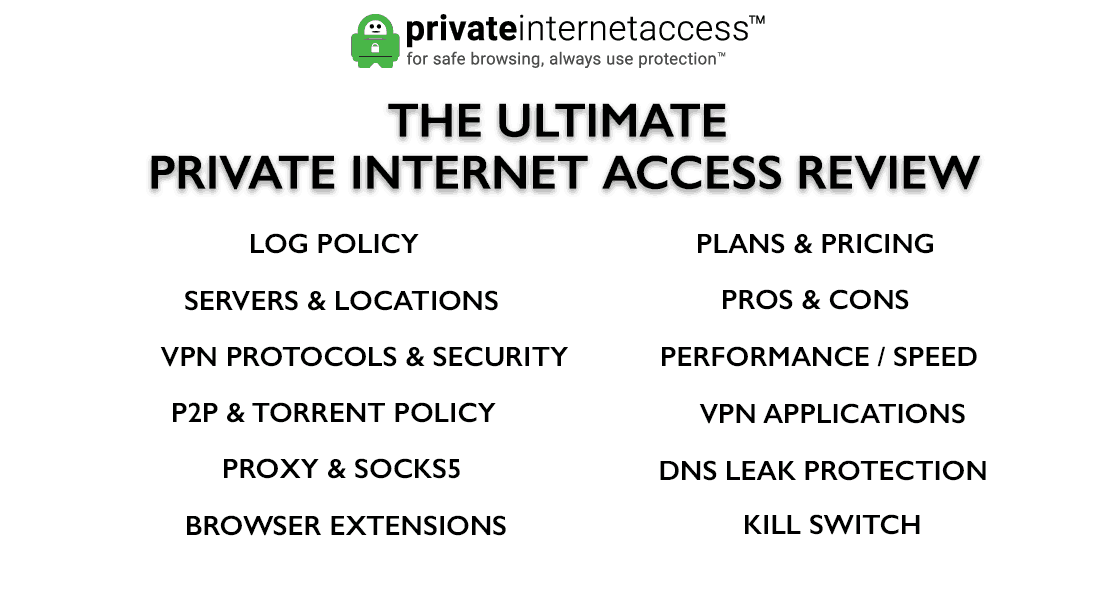 How NOT to be Secure on the Internet?

Why you need to be careful about check-in services

September 25, 2011
There are no comments yet No comments