It has been more than one month since the Hide IP Tools & VPN Mega Christmas Giveaway campaign is closed and I finally had some time to put together some hide IP statistics.

The overall results are quite amazing:

Taking these figures into account I’d say that the giveaway was a real success. Below you can find more detailed hide IP statistics. I hope you will find them interesting. 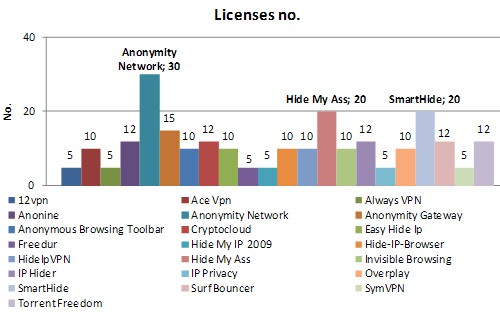 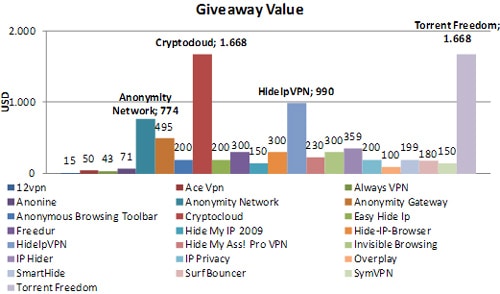 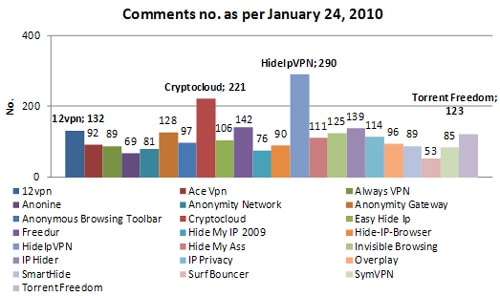 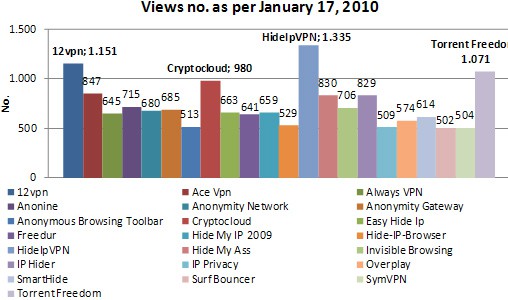 The users who commented to win were almost from everywhere. Here are two charts, with commentator’s distribution per region and per country. These charts are of course affected by those users who changed their IP addresses. 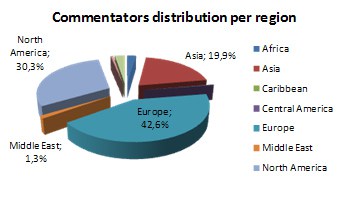 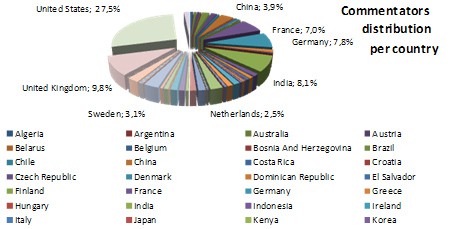 Next, here is the distribution of winners per region and per country. In comparison with the previous charts, the distribution is a little bit changed because the duplicates were removed before designating the winners. 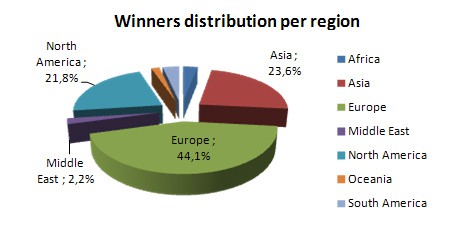 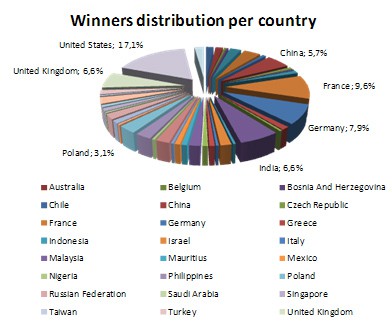 Thanks to the providers

Finally, I want to thank all hide IP and VPN providers that were part of this action. It was a great experience working closely with them and I hope we will work together more giveaways and great offers.

My Selection of Hardware-based VPN Routers

Why Having a VPN With a Static IP Matters?

Things to Check Before Renewing Your VPN Subscription