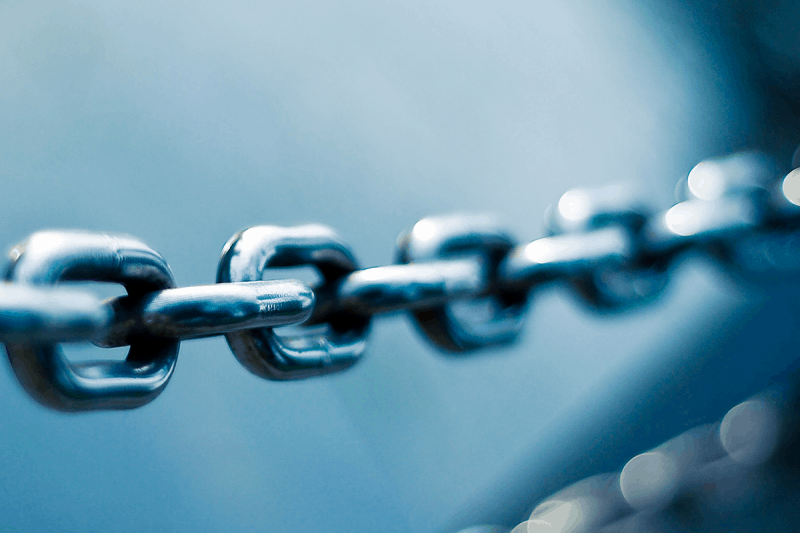 Double VPN allows you to increase your security while connecting to a VPN. Learn about this VPN approach and its advantages.

What is Double VPN or VPN chains?

Double VPN (VPN chain or multihop VPN) is a VPN technology allowing you to browse securely and anonymously by connecting to a chain of servers interconnected via a VPN tunnel. When the user connects to a Double VPN server, the first server redirects the Internet traffic to a second server, with all the traffic subjected to several encoding steps. Thus, the intermediate server is only used to ensure pass-through traffic but not the connection to an external network.

The working principle is rather simple. Firstly, the VPN client/app connects to a VPN server which then routes all your Internet traffic to another VPN server from where it reaches the destination. The traffic is encrypted within the two VPN layers before getting to the desired website.

Advantages and disadvantages of using the Double VPN technology

You may not need using a VPN chain if you want to unlock remote services in your country (e.g., Facebook, Twitter, etc.). But, when it is about a high level of anonymity, double VPN can be of great help.

The main advantage of this approach is that the traffic between your device or computer to the desired destination is doubled encrypted. Thus, it is harder to be detected and decoded. Plus, your public IP address is supplementary protected.

You may already guess the disadvantage: the double encryption slows the Internet connection. However, in some cases, the multihop connection between the chain VPN servers can be so well optimized that it compensates the time lost due to the VPN encryption/decryption process. Thus, the Double VPN connection speeds may depend on the VPN provider.

To sum up, multihop VPN is suitable for high security, but I do not recommend it for unblocking restricted websites.

How to get it?

There are two ways to get and use it: use two VPN services (preferably from different providers) or use a VPN service that offers Double VPN technology as a service.

You may find a possible scenario for setting up your VPN chain. You need two VPN accounts and a router. If you are looking for right VPN providers here are some that I recommend: HideMyAss and ibVPN.

1. Set up the first VPN on your router. It will be your hardware VPN.

2. Start the second VPN from your device or computer (using your Windows/macOS/iOS/Android Internet Connection settings, or a VPN software). It will be your software VPN.

3. By connecting to the software VPN, your VPN connections will also be encrypted by the hardware VPN, obtaining the VPN chain.

There are VPN services that offer Double VPN or VPN chains as a service. They use inter-connected VPN servers, which double encrypt the traffic. The advantage of this approach is that, firstly, you need to purchase only one VPN service and secondly, you connect to it in the same way you connect to the single VPN.

NordVPN DoubleVPN – One such provider is NordVPN with the following nodes (entry/exit):

ibVPN DoubleVPN – Another one is ibVPN the offers access to the following server locations:

You may read more about the ibVPN multihop VPN here. It is available for all major operating systems, including Windows, macOS, iOS, and Android. You may set up the chain VPNs servers from the VPN apps, or you may set them up manually.

How to check your DoubleVPN?

To check if you are connected to a double-hop VPN, you may perform a simple test: click Start-Run, type the cmd. In the window that opens, enter tracert google.com. You will see the entire route that passes traffic, including through the servers you have selected. After you do the test without being connected to the VPN, you should do it again when connected. Check the differences. You should see additional entries corresponding to the two chain VPN servers that route your Internet traffic.

What do you think about it?

Do you use it? Do you consider it secure? Let us know in the comments below.

How to Run OpenVPN on Your Jailbroken iPhone or iPad

How Choose The Right VPN Provider For You