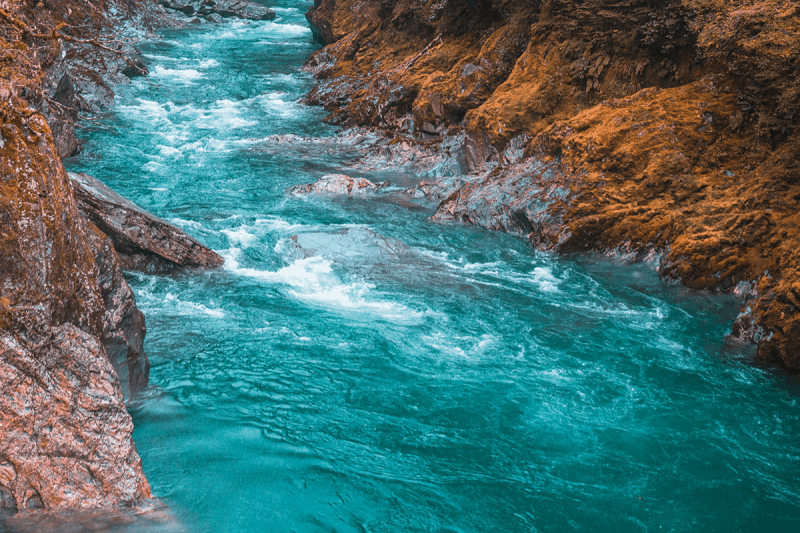 Free torrent VPN is not easy to find these days and for good reasons. The costs for maintaining such a service are high, and even some of the premium VPNs ban the P2P traffic. So, is there such a thing as a free torrent VPN? Let’s find out.

What is a Torrent VPN?

A torrent VPN is a VPN (Virtual Private Network) service that you may use for downloading torrents. The main reason for using torrent VPN is anonymizing your online identity and hiding your public IP address. Another reason is to avoid bandwidth throttling and use the full capacity of your regular Internet connection.

To be able to use it for downloading torrents, a VPN service has to fulfill several vital requirements.

Probably the main criteria when it comes to VPNs for torrents is speed. It has to be as high as possible to have decent download/uploads rates.

When it comes to torrent downloading, the unlimited bandwidth is vital. Metered VPN services are of no use for P2P file sharing.

The server locations are important. The closer the VPN server, the higher the speed. At least in theory. Anyway, a good (free) torrent VPN provider should have P2P servers on all continents to provide fast speed VPN connections to torrent users all over the World.

The VPN Kill Switch mechanism prevents the exposure of your real IP address in case of unwanted VPN disconnects. Thus, when the VPN drops the Internet connection is disabled, or the torrent application is closed preventing any undesired leaks. The Internet Kill Switch is a must for all heavy downloaders. Other useful features are the VPN auto-reconnect, NAT firewall, DNS leak protection.

By using shared IP VPN servers, you are more protected as you are exposing the same public IPs as other tens or hundreds of VPN users.

In a previous post, I have listed several premium torrent VPN services, provided more details on each of them and explained why there are good for P2P filesharing. From that list, I strongly recommend NordVPN, ibVPN, and Private Internet Access VPN. Another plus for these premium VPN providers is that they are also offering access to SOCKS5 proxies. Moreover, you may benefit from their money-back guarantees, try the services and, if you are not happy, as for a refund.

Is a free VPN for torrenting safe?

Let’s take another look at the Torrent VPN main features I have listed above: speed, servers all over the World and Kill Switch. Can a free VPN provider achieve this? Is there such a thing as a free VPN for torrent?

In my opinion, it is unlikely. Even if ads monetize the P2P VPN service, the revenue will not cover the server costs and bandwidth. A heavy torrent user would merely set up the downloads and let the computer running for hours, even days. How many times would such a user click on ads?

Another scenario is the one when a VPN provider is launching its services and offers free accounts to build a name and reputation. Unfortunately, I have not heard of such services for a while.

Instead, I encountered some time ago a free VPN service that was saying loud and clear that was selling the user data to ad (to be read “spam”) agencies. Would you use such a service as your free torrent VPN provider?

Do you know any free torrent VPN providers?

This question is for you: do you know any free VPN for torrenting anonymously?  If you do, please share their names in the comments below and let our readers know about them.

Get your VPN working straight from your favorite Android device