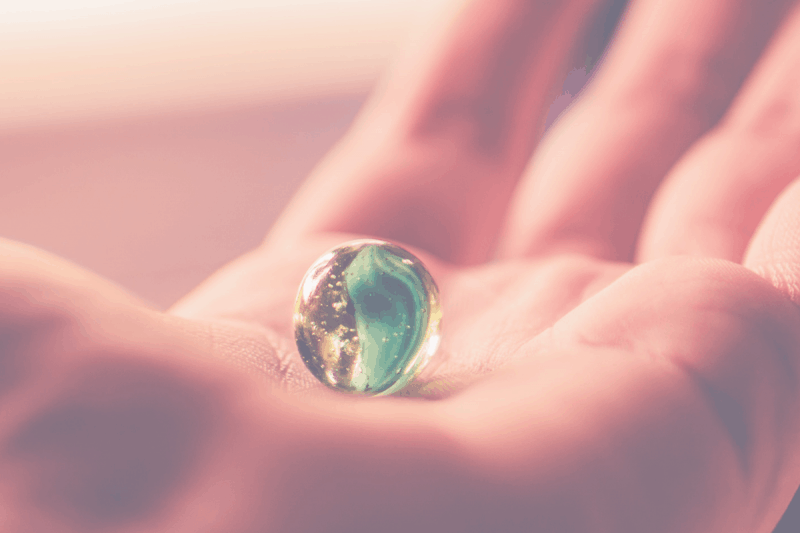 SoftEther VPN (from “Software Ethernet”) is a relatively new VPN protocol, a cross-platform multi-protocol VPN,  considered the excellent OpenVPN alternative. This post explains what SoftEther is and how you can benefit from its advantages.

What is SoftEther VPN?

The SoftEther project was developed as part of a thesis research at the University of Tsukuba, Japan. It consists of two parts: a new VPN (Virtual Private Network) protocol and a VPN server capable of establishing VPN connections using multiple VPN protocols (a.k.a, multiprotocol VPN), including L2TP, SSTP VPN, and OpenVPN.

The SoftEther VPN protocol is an alternative to OpenVPN and other VPN protocols. It is free, open-source, and runs on Windows, Linux, Mac, FreeBSD, and Solaris. Take a look below to see its main benefits.

Here are some of the most important benefits the SoftEther protocol brings to its users:

SoftEther is often compared to OpenVPN, a standard when it comes to VPN protocols. Let’s take a look at several differences between these two protocols and VPN servers:

To sum up the comparison, SoftEther is better than OpenVPN in more than one aspect. The future will tell if SoftEther will be adopted on a large scale and replace OpenVPN.

The term “SoftEther” is often associated with “VPN Gate.” However, even if the same team develops them, there are significant differences. VPN Gate is an optional extension module that can be activated on a SoftEther VPN Server or Client.

Also, the module registers your server on the VPNGate directory. Thus, your SoftEther server could be used by anonymous users from all over the World. The “VPN Gate” module is disabled by default for security reasons.

Even if the SoftEther protocol is very fast, it has not (yet) been adopted by most of the VPN providers. However, I was able to find a couple of VPN providers that accept connections from SoftEther VPN clients: ibVPN (now migrated to StrongVPN) and HideIPVPN.

How to use SoftEther apps – Install SoftEther

Setting up the SoftEther VPN connections is an easy task. First, you need to install a SoftEther client app. Once installed, create a new VPN connection and fill in the necessary info. Take a look below at the example provided by ibVPN.

To sum up, SoftEther looks very promising. The protocol is high-speed, secure and stable. The server-side can communicate on different protocols and runs on various server configurations (including Linux and Windows). Keep an eye on SoftEther! It may soon become a VPN standard!

What do you think of it? Let us know in the comments below!

Next article OpenVPN RSA Handshake – Why is it important?