From the previous articles, we always considered that, as a user, you connect through a VPN connection via a computer, whether it runs Linux, Mac OsX or Windows. Truth to be told, most of the mobile users are now relying on their mobile phone, and especially a smartphone, for most of their daily tasks. So let’s take a deeper look at the smartphone VPN solutions that are available.

A plethora of operating systems and devices

The difficult part when dealing with smartphones is that there is a plethora of operating systems and devices available. Blackberry runs the Blackberry OS; Apple has its iOS for iPhone/iPod/iPad/Apple TV; Samsung is still balanced between Bada and Android while HTC plays between Android and Windows Phone. Nokia still sticks with Symbian OS … Then you have the other devices that may have their own proprietary OS, or who try to make a smart move by using some popular OS: Android, Windows Phone, Symbian or Bada … This doesn’t make the choice easier, does it? I’m not even referring to the different versions of each operating system.

On the other hand, different VPN solutions also exist, and they all revolve around standard protocols such as PPTP, OpenVPN, … Things are getting fuzzier, aren’t they? How the heck are you going to mix all these options so as to get some VPN service running?

The good thing is that due to standard protocols, most of the smartphone OS is now implementing a native VPN layer. As of today, while most security experts agree that it is not the strongest VPN option, most devices implement the PPTP protocol.

What does this mean for a smartphone user who wants to use a VPN connection?

This actually means that the lucky smartphone user has to find a VPN solution provider that can give him PPTP credentials and server to connect to. Luckily, almost all VPN provider has a solution for it. In fact, most of those service provider. So, as a smartphone user, you need to gather the following pieces of information so as to be able to correctly configure your VPN connection:

Once you got that prerequisite information, follow your smartphone manual to find out how to properly configure and test your VPN connection.

Tell us more about your experience with regards to smartphone VPN solutions in the comment section of this article. 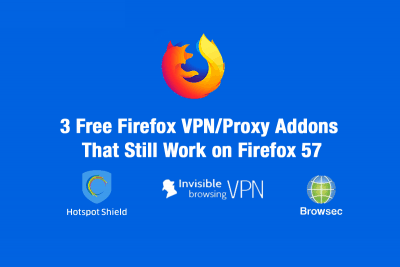 November 14, 2017
There are no comments yet No comments