SmartHide team has released a new version of its Internet privacy creation – SmartHide. This is SmartHide VPN that has been added to every Subscription as an addition without extra charge. Learn about SmartHide mobile VPN.

A new version of SmartHide is called SmartHide VPN and has been released on 5th of December, 2011. It is created to fulfill the ability to use SmartHide on Android and iOS platforms (iPhone, iPad).

All in all, SmartHide VPN will help every SmartHide user to access favorite sites and apps from anywhere on the Internet on PC/Mac and smartphones/tablets without extra charges with unlimited bandwidth. SmartHide secures HTTP(S) browsing for all your apps and protects your privacy and security.

You can use SmartHide Mobile VPN all your iOS and Android devices including iPad, iPhone and iPod Touch. You just need to register any available subscription and choose a preferable instruction for setting up SmartHide VPN. 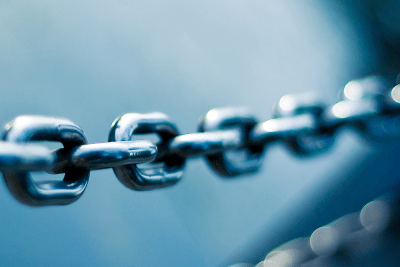 What is Double VPN and how to get it? Top DoubleVPN providers